Well, one of my last family members just unfriended me from Facebook. My fault. I couldn't resist commenting that Brian's new photo reminded me of Hunter Biden's artwork. Poof. One more family member bites the dust. I was only trying to be funny. I forgot political humor is no longer allowed, most especially among family members. 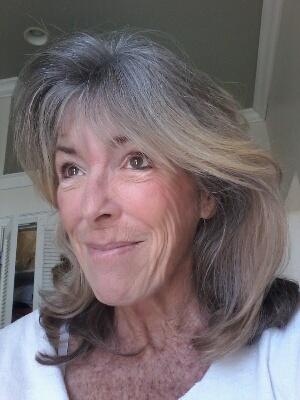 After Trump was elected in 2016 I was part of a family e-mail exchange. My beautiful educated niece Sarah predictably proclaimed 'Trump is racist'. I should have known better than to respond, but I did ask her to provide an example. I'll never forget her response. The gist being that she didn't want me to 'infect' her nieces and nephews with my outrageous views. My conservative views. Keep in mind, these are my great nieces and nephews she's talking about. We haven't spoken since. And BTW - she never did give me an example of Trump's racism.

My mother is a liberal feminist. Ever since Hillary got on TV in the mid 90's and went on about 'vast right-wing conspiracies' my mother had official permission to dismiss anything I said that didn't comport with her own progressive views. Which, like many Americans, are formed by the NY Times, mainstream media and the majority of talking heads on CNN. Mom, like most other progressives, never has to defend her opinions. She merely proclaims 'I don't talk politics' and then shrouds herself in the moral high ground, while rolling her eyes at her totally misinformed daughter. I let her get away with it because she's my mom. That doesn't make it hurt less.

With the installation of Biden in 2020, the battle lines were drawn. The left declared all MAGA voters as domestic terrorists, extremists and dangerous. Anyone who dared question the 2020 'election' was branded a denier. The leftist members of my family were validated, and I'm sure, relieved, that they were right about me being a conspiracy theorist. As such, my opinions could resonably be discarded and invalidated without the need to debate the actual issue.

I believe this division is purposeful. A house divided against itself can't stand. And indications are that the left has decided to aggravate these divisions for political purposes. But why?

Newly elected Italian Prime Minister Giorgia Meloni best explains the lefts' war on family. Because "Family defines us. Because it is our identity. Because everything that defines us is now an enemy." She may have a point. It seems as if everything that serves to unite Americans is under attack, from religion, sports, academia, and even our founding fathers.

All current 'narratives' deal with issues designed to turn American against American. Blacks are oppressed and whitey is the oppressor. If one doesn't believe that we're in a 'climate emergency' they're accused of killing the planet. And worst of all, not CARING. Being poor is now a virtue and a direct result of greedy rich people. Mostly white. Criticizing the 2020 election is verboten. As is criticizing any aspect of critical race theory, or any black person. Or any of Biden's policies, however destructive and anti-American. The list goes on.

Years ago, our family used to debate issues. No longer. Debate has been redefined as arguing. Opinions are now considered 'judgmental'. The left has redefined our culture and heritage as racist and venal. Even China has adopted these views, condemning America a racist nation. No proof is needed. Indeed, if one asks for proof it is considered rude. The only proof required now is 'Well, everyone says so.' Thank you, government schools.

My family is not stupid. I prefer to think that they just haven't been given enough information to make informed decisions. But I'll never know, as they refuse to debate.

What is hard to understand is the lack of critical thinking. The blind adoption of views that are antithetical to America and seem designed to promote our downfall.The majority of my family still take their cues and views from the prevailing narrative, many of which have proven false. My views are not allowed. And I'm tired of being silent.

Family is ones' last refuge in troubled times. I no longer have that refuge. I'm shocked and saddened that the majority of my family have so willingly succumbed to a narrative that demonizes me and everything I stand for. And I don't know what to do about it.

Nancy Morgan is a news editor for conservative news site Rightbias.com She lives in South Carolina
Posted in News 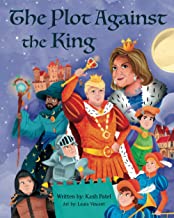 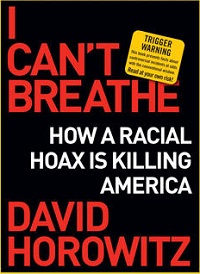